What You NEED to know about runDisney Kids Races

This was our kids first experience participating in one of the Disney World races and they loved it. They loved the excitement, the medals, and it didn’t hurt that they placed 2nd and 3rd. There was quite a bit I wish I had known about the races though before our trip.

You’ll want to pick up your race kits long before your race. This way you’ll have time to wander around the expo without having to rush out to the event. You also don’t want to be concerned about missing your kids race. The expo runs a few days before the kids events so you can pick up your kits days before the actually race takes place.

Kids are expected to be wearing their bibs when the race begins. At the bottom of the bib is your child pick up tag. You’ll need to take this tag to pick up your kid. Only one adult is allowed at the exit of the race to ensure children are picked up by the right adult.

On the grass in the middle of the track there were plenty of activities for the kids to participate in. There were soccer balls, hula hoops, bean bag toss. There were also lots of free snacks. This gave us lots to do while we were waiting for their races to begin.

Just like any of the other runDisney races, many of the racers chose to wear costumes. I had brung along athletic apparel for our kids races but our daughter was very disappointed to see other kids wearing their favourite character costumes. I still don’t know if I would have allowed them to wear costumes but I likely would have at least gotten our daughter a special crown or put something to put on their sneakers to vamp up their outfits.

There were so many people at these events. With thousands of kids participating, there were hundreds of families around the track. I hadn’t realized there were be so many people milling around. It made it really hard to watch our kids compete in the race.

There are no strollers allowed on the track. The strollers had to be parked before you went onto the track. A bit of an issue when you have very small participants. So for those with very small ones, you may want to bring a carrier with you.

The kids dashes run for an hour. Let’s say your kids race runs from 1pm-2pm. That means there are dash being run every five minutes from 1pm until 2pm. So you do not have to be there at 1pm. Show up at 1:30pm once the crowd has died down. There is a mad rush at the top of the hour with hundreds of kids trying to participate at once.

They allow 20 or so participants to race at once. These groups can have a variety of ages in them. So your kids could be competing against kids their age or kids way older than them, there’s no predicting it.

The Diaper Dash has 10 babies participating at a time. They roll out a carpet for the babies to crawl across. It is adorable. The carpet is to make sure the littles don’t scrape their knees on the track.

We would definitely participate in these events again. The kids loved the rush of the race and were really proud to wear their medals throughout the rest of their vacation. It was a really special thing to add to our itinerary. It helped wet their appetite for running and participating in events. Let’s just hope runDisney won’t be a thing we reminisce about. For more tips and posts about runDisney check out these previous posts:

How I Got Into Corral A

When to Register for a runDisney race?

How I got in corral a of a rundisney race 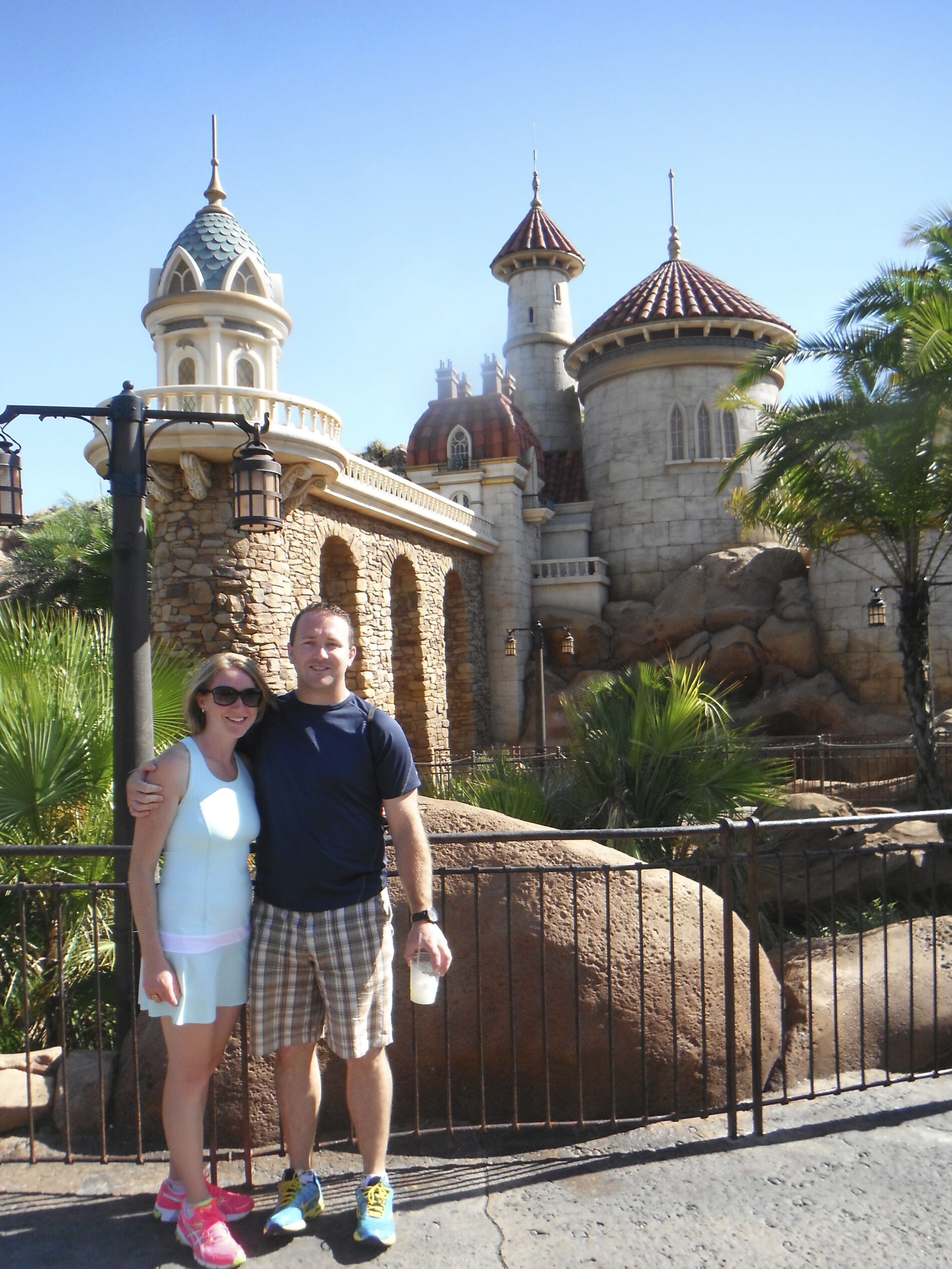